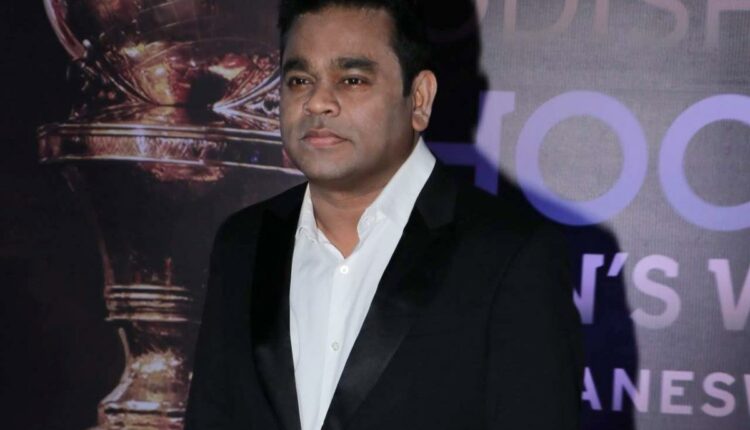 AR Rahman, known as the “King of Music” and “Magician of Music,” has followers all over the world. Fans enjoy listening to his every song because his voice is so amazing. AR Rahman celebrates his birthday today, January 6.Twitter is flooded with wishes from his fans, friends and celebrities. Oscar-award winning composer AR Rahman is celebrating his 56th birthday today, January 6. He was born in Tamil Nadu on January 6, 1967. In his career, Rahman not only composed but also sung some popular songs that are still on people’s lips.

Rahman’s career has included both Hindi and non-Hindi superhit tunes. He has received several honours to date. It also contains the Oscar, Hollywood’s most coveted honour. AR Rahman’s personal life is making news with his work life. He frequently keeps in touch with his followers by uploading beautiful photographs and videos of his family. Fans adore every every post, much as they do his music.

Fans took to social media to wish Rahman on his birthday. Here’s the post and comments:

AR Rahman also started his career as a producer and writer with 99 Songs in 2022. He has been working on his directorial debut, Le Musk. He even has Ponniyin Selvan: Part 2, Laal Salaam, and Aadujeevitham, to list a few.