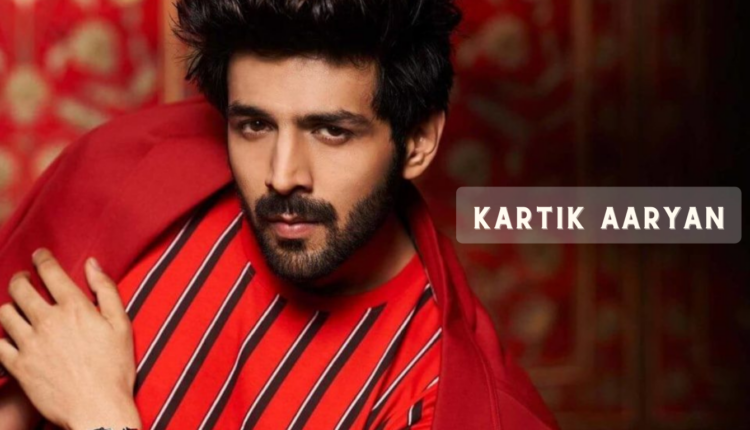 Kartik Aaryan is a Bollywood actor and model. He was born on November 22, 1986 in Gwalior, Madhya Pradesh, India. He started his acting career in 2011 with a small role in the film “Pyaar Ka Punchnama,” and went on to star in several popular Bollywood films such as “Sonu Ke Titu Ki Sweety,” “Luka Chuppi,” and “Pati Patni Aur Woh.”  After the play a role of “Sonu” in the movie “Sonu ki Titu ki Sweety” (2018) he gets a big success in his film career. This movie is one of the highest-grossing movies in 2018. Aaryan is known for his comedic roles and has received several awards and nominations for his performances. In addition to acting, he has also appeared in commercials and music videos.

Kartik Aaryan has received several awards and nominations for his performances in Bollywood films. Some of his notable awards and achievements include: