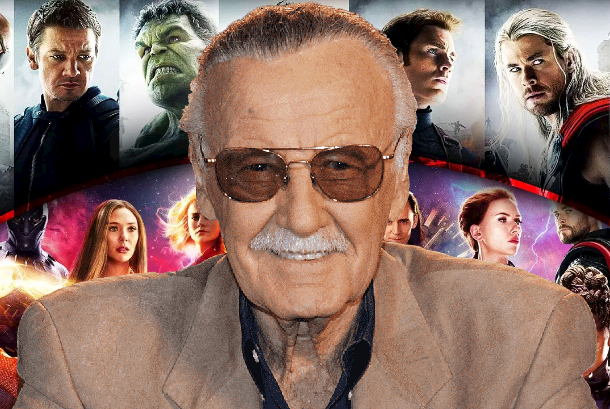 Marvel Entertainment released a 25-second trailer of documentary about Stan Lee on Wednesday. According to the post the documentary will be released in 2023 on Disney+. The released video memories us about some of Stan Lee’s lesser roles and guest appearances in cinema. A slow zoom-out that exposes an image of the multi-talented inventor completes the joyous sequence.

Stan Lee is known for creating best characters like Spider-Man, the Hulk, Iron Man, the X-Men, with his fellow writer-artists like Jack Kirby and Steve Ditko. Lee stayed active with Marvel even after leaving the business in the 1990s by serving as an executive producer on their films and also through cameo appearances.

Stan was born in New York City a century ago. Over the past century, his work changed the landscape of pop culture and had a profound impact on millions of people, according to a tweet from POW! Entertainment’s official Stan Lee Twitter account. “Fans left greetings for Stan’s centenary at the LA Comic Con. Motivation, legend, and hero. These are some of the phrases that kept coming up. #StanLee100.”

“Happy 100th Birthday to Stan Lee,” “Guardians of the Galaxy” director James Gunn wrote on Twitter. “You are missed, my friend. #StanLee100“

Genius Brands International, which launched a new online store with three limited-edition Lee-branded collections, inaugurated the celebration of Lee’s centenary earlier this month. In addition to being contracted to co-executive produce the “Stan Lee” documentary, the entertainment company also holds the rights to Lee’s name, voice, likeness, signature, and licencing of intellectual property.

These Bollywood Celebs May Get Married in 2023