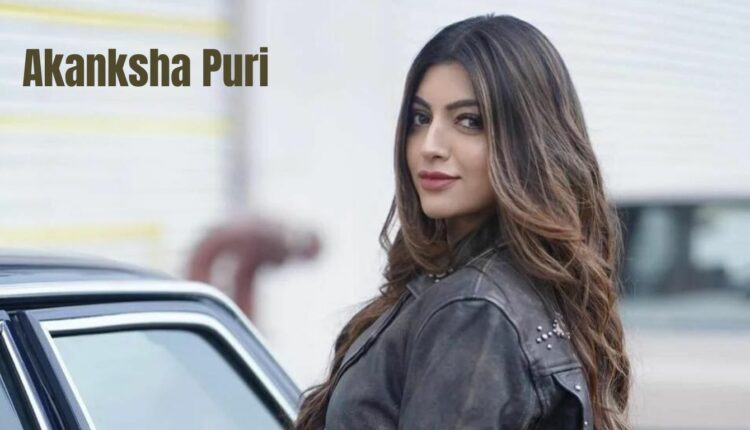 Akanksha Puri is a well-known face in the entertainment world. Akanksha Puri is an Indian actress, model, and former beauty pageant contestant. She has appeared in several films and television shows and also in web series,in the Indian film industry. She has demonstrated her acting abilities in a variety of plays, movies, and online series, but she has also been in numerous famous music videos. She recently started working on a song video named ‘Don’t You Know’ with singer Amrit Maan. Akanksha Puri adds loads of elegance to the music video, which is an out-and-out Punjabi party tune. Her hot dances, contagious enthusiasm, and hypnotic emotions make the video a sure-fire hit.

The song is success to capture the praises and love of the fans on YouTube, to be at the top of the trending list. “This is the finest tune arriving at the begining of the year,” Akanksha says of her experience working on the song. Singer Amrit Maan is a fantastic performer who can turn any song into a hit. Overall, working on the song was a very rewarding experience. From the music to the style and atmosphere, I hope the audience enjoys it all”.

The song is out on Speed Records’ official Youtube channel. On the professional front, Akanksha was last seen in the music video Dua Karo.